Moira Vánĕ joins the Foundation Board

After receiving her law degree at the University of Alberta, Moira began her career working as a prosecutor for the provincial government in rural Alberta in 2003. During a break from practice, Moira served in the office of the former Alberta Minister of Justice & Solicitor General. For the last ten years, she has worked with the federal prosecution service in Edmonton. Moira was elected as a Bencher of the Law Society of Alberta in 2021.

Moira is an active volunteer in the justice sector. In addition to volunteer roles on the boards of the Law Society and the Law Foundation, Moira is a founder of the Parents Practicing Law Peer Support group with Alberta Lawyers’ Assistance Society (ASSIST) and has volunteered with ASSIST since 2012.

With her professional experiences in the criminal justice system, in policy and access to justice as well as her commitment to equity and diversity in the sector, Moira will be a valuable addition to the Foundation board, and we look forward to her contributions in advancing the Foundation’s vision of accessible justice for all Albertans. 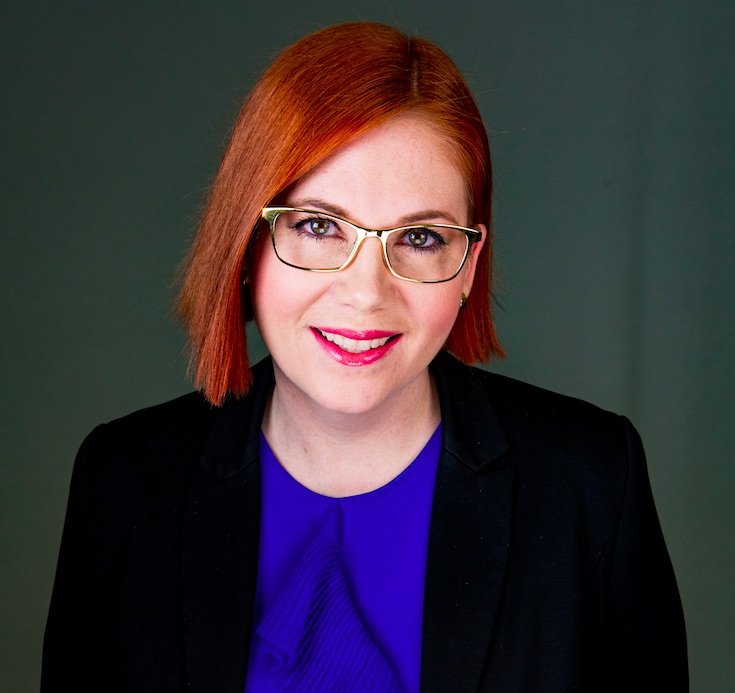 Previous
2022 Funding Guideline Letter, April 1, 2022
Next
Drew Thomson reappointed to the Board